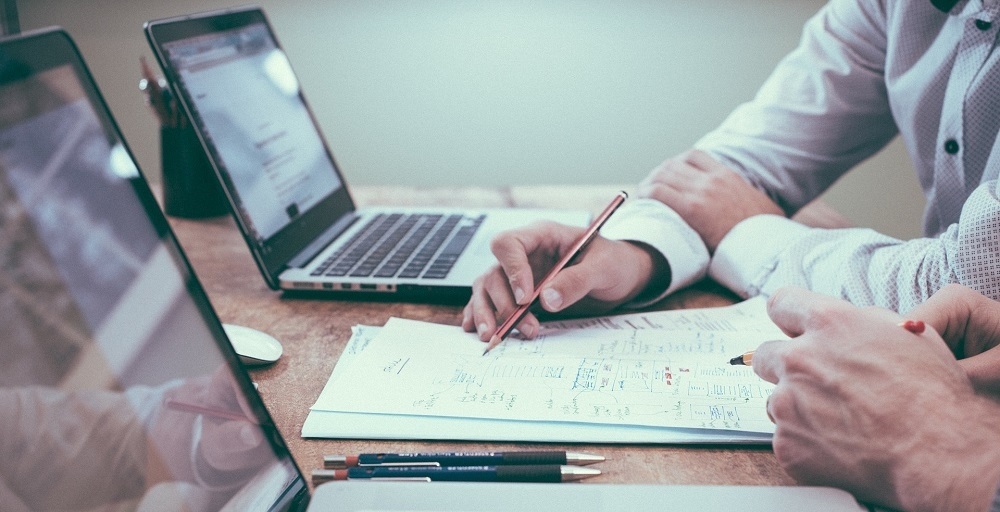 The first step toward retirement is to start saving, and the second step is figuring out which accounts are right for you. This is where things can become complicated. There are many different types of retirement savings accounts, and each comes with their own unique pros and cons. Two popular account options are a traditional 401(k) and a Roth 401(k), but which one is a better choice for you will depend upon a variety of factors. Plus, what’s an advantage for some may be a disadvantage for others. Understanding each of the pros and cons of a traditional vs Roth 401(k) may help you figure out which is right for you.

Learn more about these accounts, below, and speak with a CERTIFIED FINANCIAL PLANNER™ at Good Life Financial Advisors of NOVA today for assistance planning for your retirement. 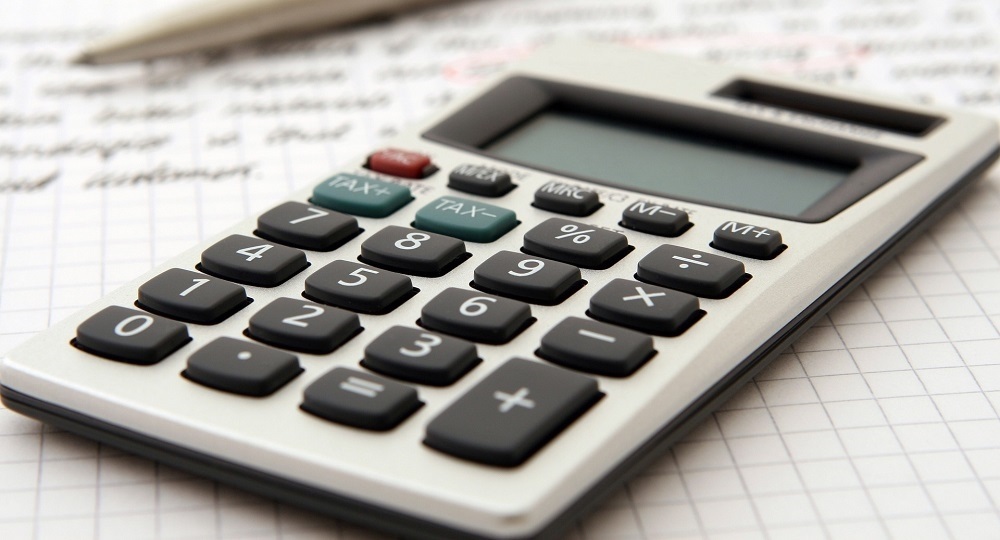 Traditional 401(k)s and Roth 401(k)s have a lot in common. They’re both retirement savings vehicles, they usually have an employee match, and they have the same contribution limits.

One of the biggest factors that sets these accounts apart from other retirement savings accounts is the potential employer matching. Contributions made by an employer are essentially free money and can be a huge help in saving for retirement. Where these accounts differ, however, is how taxes are handled. That may not sound like a huge concern, but it can have some major implications for your long-term savings.

Let’s take a closer look at the advantages and disadvantages of each of these accounts.

What makes a traditional 401(k) different than a Roth 401(k) is that taxes are not taken out of contributions. This minimizes your taxable income, which means you’ll be paying less in taxes. If you’re already in a higher income tax bracket or are on the edge between two tax brackets, the lower taxable income may be a big advantage.

The biggest advantage of a traditional 401(k) over a Roth 401(k) may also be its biggest disadvantage. Contributions made to a traditional 401(k) are tax-deductible, but that doesn’t mean you get out of paying taxes. Instead, you pay taxes on withdrawals. These withdrawals are taxed at your income level when you withdraw the money. For many people, though certainly not all, their income is higher when they make withdrawals than when they made contributions. This means they may pay more in taxes.

Your income and the tax bracket you’re in make a difference in how much money you have overall. However, the bigger effect of paying taxes on withdrawals is that you’re also paying taxes on your earnings. This can be a major disadvantage of a traditional 401(k).

The after-tax contributions are arguably the biggest advantage of a Roth 401(k). Though paying more taxes now may not sound like an advantage, the flip side is that withdrawals are tax-free. Perhaps even more importantly, the earnings on your contributions also grow tax-free. Due to compounding, the younger you are, the bigger a potential advantage this can be.

The biggest disadvantage of a Roth 401(k) for many people is that you’re paying taxes on contributions. For some people, the tax-free withdrawals and earnings may more than offset this, but for others, it may not be worth it.

Another potential issue with Roth 401(k)s is that though they’re becoming more common, not all employees offer them. Additionally, if you’re nearing retirement, you may have another issue—you can’t access the funds unless you’ve had the account for five years. This is obviously a huge concern for those who are only a few years away from retirement. For those that don’t plan on retiring for a while, this is less of an issue.

Speak with an Advisor

There are many pros and cons for both traditional and Roth 401(k)’s. Plus, there are also other accounts that allow you to save for retirement besides these—and you don’t have to pick only one. To figure out which retirement savings account is truly the best fit for you, speak with a CERTIFIED FINANCIAL PLANNER™ from Good Life Financial Advisors of NOVA. We look forward to helping you plan for your retirement.