Nancy and David had been married for 34 years when David suddenly died from a heart attack. Nancy had always thought they would have many more years together, but she was left alone to pick up the pieces.

A school teacher, Nancy had a regular income and a pension plan through her work. She also contributed to a 401(k), but she didn’t know much about her husband’s financial affairs. She knew that he had a life insurance policy but she didn’t know the details, and she remembered that he had set up a TSP many years earlier when he began working as a hydrologist for the federal government. 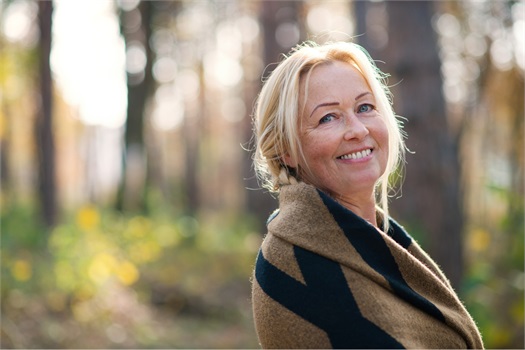 Nancy put off going through his files of financial documents and felt overwhelmed every time she thought about it. When she finally opened up his files, she discovered some paperwork from an investment he had started just after he began his career. He’d contributed to it for several years but stopped his contributions a few years earlier. She had forgotten about it. She wondered where she should invest that money and how she could transfer the assets into her name. She assumed David had made her the beneficiary of the proceeds, but she wasn’t sure how to access and re-invest them.

One day, a few weeks after the funeral, her friend, Margaret, asked how she was managing financially. Nancy told her that she was holding up with the day-to-day expenses but she didn’t know how she would manage all of the long-term expenses. She hoped to retire in a few years, and she wanted to move to be close to her two sons and her grandchildren. She didn’t know how to juggle so many decisions. She had too many details to handle alone. Margaret recommended her advisor at GLFA NOVA. Nancy decided to give him a call. 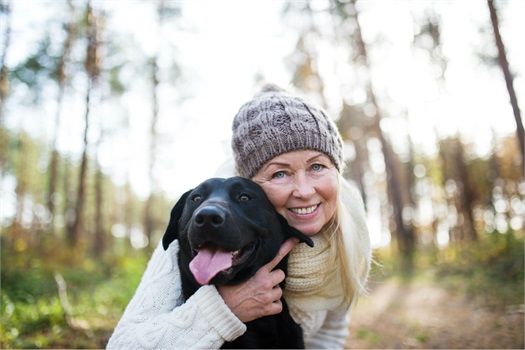 When Nancy met with her Good Life advisor, she brought a stack of paperwork that she hadn’t had time to organize. The advisor sat down with her and, before talking about the paperwork, asked how she was managing life as a widow. She told him that she felt overwhelmed by how much she had to learn on her own. Her advisor assured her that she was not alone. He was there to help her navigate the many financial decisions and changes she was experiencing. She had only expected to talk about finances but soon realized that this advisor truly cared about helping her getting through this transition and prepare her for the future.

After Nancy shared her financial data, she laid out future concerns that kept her up at night, like how to handle her husband’s investments and whether she had saved enough to retire. Her advisor offered many possible solutions for her to consider in developing a plan for her financial journey. He laid out the actions each solution would require while sharing the benefits and risks involved. Working together, Nancy and her advisor developed a plan that integrated all of the financial pieces into a coherent strategy.

Nancy left her first meeting at Good Life Financial Advisors feeling empowered, knowing that she had started a plan for her life moving forward. She called Margaret and thanked her for recommending her advisor. Now that her financial plan is in place, she feels she can enjoy her grandchildren and her career more, and she’s getting more sleep at night. She continues to meet regularly with her advisor to keep her on track to meet her goals.